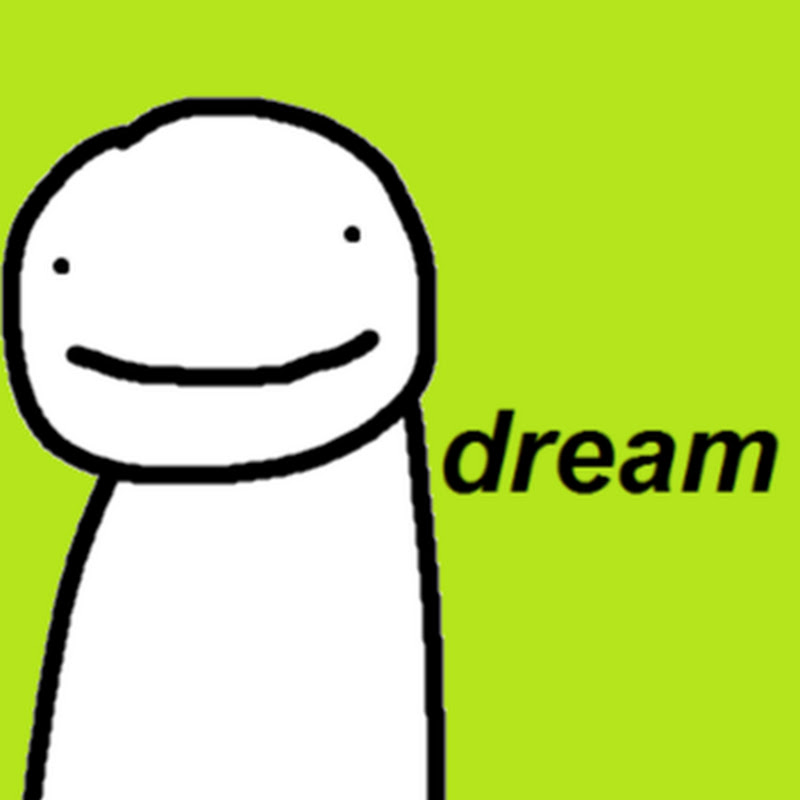 We decided to call this series Minecraft Manhunt. This video is a different rendition of it, where there are THREE hunters instead of just one.

This is a new Minecraft but, 1.15 challenge that we have decided to try. I try to beat the game, while my friend George AND my friend Sapnap AND my friend BadBoyHalo tries to prevent me from doing it. It's a race, and it's super intense and we had a lot of laughs. I love doing these challenges.