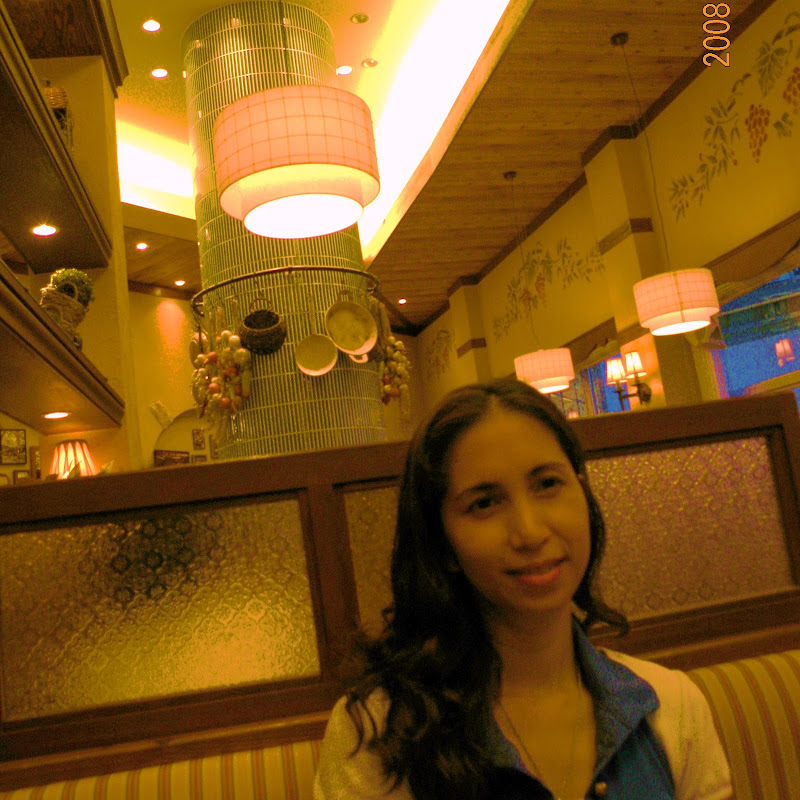 38.1K
Subscribers
Receive a report on this video

Moss phloxes or Moss pink (Shibazakura) are in full bloom between mid-April and early-May. The boundless ground will be covered by a carpet of red, white, and pink moss phloxes , which is breathtakingly beautiful!

Wisteria belong to the most-loved flowers in Japan. They are called fuji in Japanese, like Mt. Fuji, but unlike the mountain, the flower is pronounced by stressing the second syllable (and is written with a different character).

The fuji in Ashikaga Flower Park are usually in full bloom in the beginning of May, one to two weeks later than the fuji of Tokyo. Because Ashikaga Flower Park is considered one of the best spots to view fuji flowers in Japan, the park can be very crowded even on weekdays during the peak season.

One large fuji tree is 100 years old and its branches are supported to create a huge umbrella of blue fuji flowers. There is also a long tunnel of white fuji flowers, while a tunnel of yellow kingusari needs a few more years to become an actual tunnel. Yae-fuji, a variety with more than the usual number of petals, can also be viewed.

"Tsutsuji" means "azaleas".
During the months of April and May in Japan, you can view all kinds of blooming flowers.
Thank you for Watching