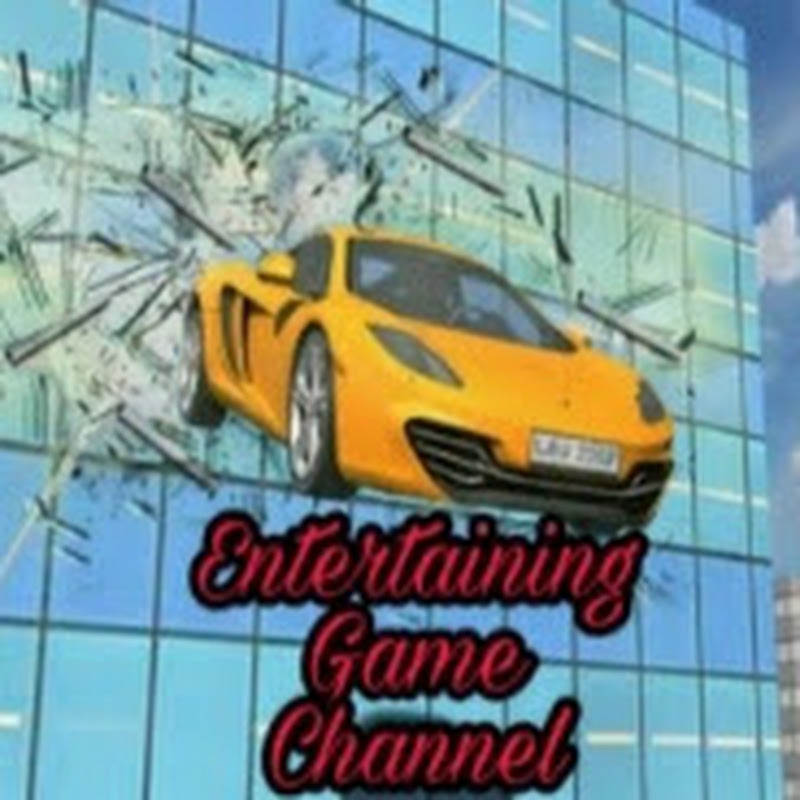 744.0K
Subscribers
Receive a report on this video