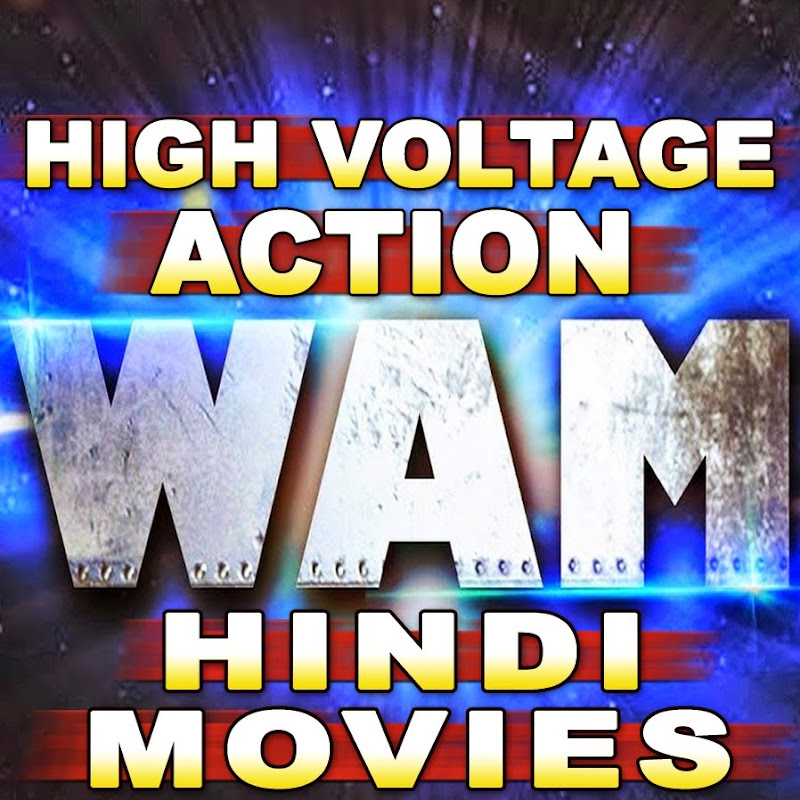 xxxxxxx
6.3M
Subscribers
Receive a report on this video

Businessman and gold smuggler George Peter and his driver are killed under mysterious circumstances. Police investigators Muhammed Easa and Isaac discover that it was carried out with a surgical blade, causing them to think a doctor was behind it. They start investigating medical shops. At the same time, Marco JR, George's brother, meets Davis and his sons – their rivals – to ask whether it was their work. Davis's son Abraham starts speaking in a condescending manner, enraging Marco and causing him to shoot Alexander. During his funeral, Easa asks Davis if it was Marco. Davis does not tell him, thinking that he could seek revenge on his own. Some days after an unknown person shoots Patrick – the mid stander between the 2 gangs – Easa and Isaac take him to Star Hospital where he gets murdered despite being protected with maximum security. This solidifies Easa and Isaac's theory that the murderer is a doctor.

Meanwhile, someone interrogates a pharmacist to know the truth over the murders. Both the gangs start believing that someone is after them. Isaac becomes suspicious of Easa since he earlier said that he had an informant but didn't reveal anything about him. Isaac investigates on his own, discovering that Dr. Michael John, the casualty specialist of Star Hospital, is both the killer and the informant. He also understands that Easa is helping Michael since they had contacted each other several times. He tells Easa what he has learned in his investigation, forcing Easa to reveal everything in order to prevent the arrest of Dr. Michael. Easa explains that when Michael was 10 years old, he was involved in an accident that killed his father. Michael's mother blamed him for his father's death.

The only person whom he really loved was his sister, Jenny. A student named Gerald challenged to a karate spar in front of the entire school. Jenny defeated him, causing his friends and other students to tease him for losing to a girl. Depressed over the matter, Gerald jumps from the school terrace. Gerald's father, George, snaps, and dec and tells Jenny to jump from the school terrace same way as Gerald had jumped or else he will kill her entire family. After Peter continuously disturbing and harassing her family, Jenny decides to jump off the school terrace. Right before she jumps, Michael suddenly arrives and saves her. She tells Michael about Peter; Michael files a complaint to the police, but the police beat him, as they are allied with Peter. Michael's mother asks him to visit for Christmas but he refuses. Peter later kills Michael's mother, causing an enraged Michael to burn Peter's car. Peter and his forces catch him, beat him up and leave him on a railroad track to die. Michael escapes, and eventually catches up with Peter and his driver and kills them both.

Easa also says that he was the one who ordered Michael to kill Patrick since he was a common connection between both teams and killing him will provoke a gang war. Meanwhile, Jenny goes missing; Michael eventually finds her at Davis' place. They kidnapped as revenge for Michael killing Patrick. But Michael is able to save Jenny; Davis and his son are arrested. Easa arrests Marco for killing Abraham but Marco is released on bail. Marco kidnaps Jenny and takes her to a building top and asks her to jump. Michael arrives and fights with Marco and is finally able to kill him, saving his sister and their family.