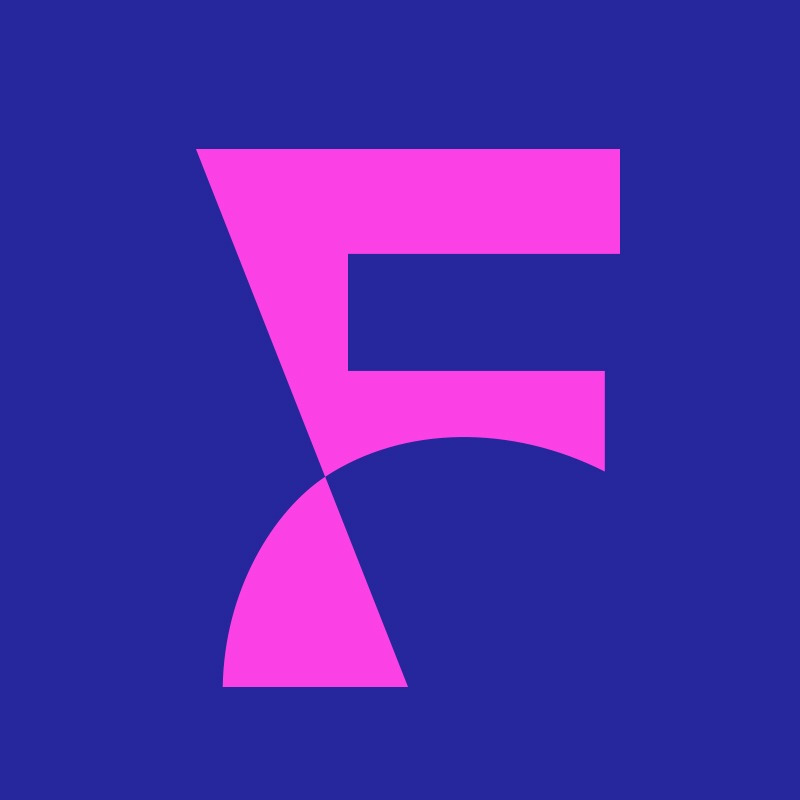 1.2M
Followers
1.3M
Subscribers
Receive a report on this video

About The Fosters:
“The Fosters” is a compelling, one-hour drama about a multi-ethnic family mix of adopted and biological teenaged kids being raised by two moms. Stef Adams Foster, a dedicated police officer, and her wife, Lena Adams Foster, a school vice principal, have built a close-knit, loving family with Stef’s biological son from a previous marriage, Brandon; their adopted twins, Mariana and Jesus; and newly adopted siblings, Jude, and his half-sister, Callie. As the third season of “The Fosters” continues, former foster teen Callie is now officially adopted into the Adams Foster family. She must put aside any romantic feelings for Brandon and does so by throwing herself into her “Fost and Found” website, even drawing the interest of an investor. After his performance at Disney Hall, Brandon focuses his energy on his music, working with Mat on a musical for their senior project. Mariana’s relationship with Mat is still estranged, so she turns her attention toward running for junior class president. Jesus makes a friend who is into street racing and, at his prompting, questions Ana about his biological father. When Mike discovers a secret that his foster son AJ is keeping, he is torn about what to do with the information. Jude must face the fact that his boyfriend has decided to move away while a serious medical issue for Stef results in a clash of opinions between her wife, Lena, and her mother, Sharon. Winner of a Television Academy Honors Award and GLAAD Media Award for Outstanding Drama Series.

About Freeform:
Part of Disney|ABC Television, Freeform connects to audiences and goes beyond entertainment with bold original programming and immersive social engagement. As Disney’s young adult television and streaming network, it delivers a unique mix of quality original and acquired series, plus fan-favorite movies and the holiday events "13 Nights of Halloween" and "25 Days of Christmas." The Freeform app allows viewers access to 24/7 live viewing of the network, as well as continued on-demand access via a wide array of devices.