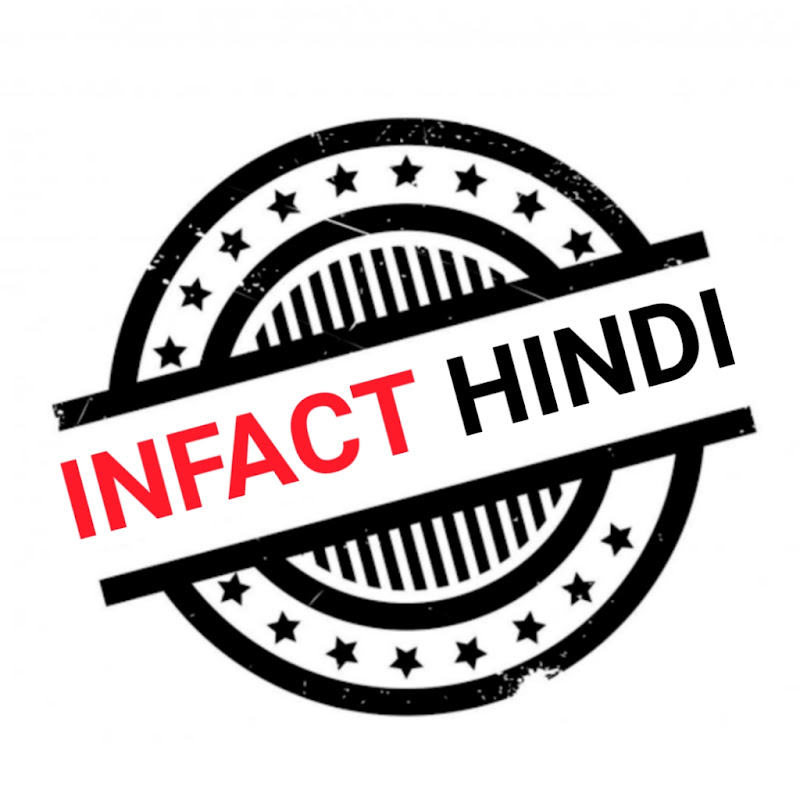 The Kamakhya Temple is a Hindu temple dedicated to the mother goddess Kamakhya. It is one of the oldest of the 51 Shakti Pithas. Situated on the Nilachal Hill in western part of Guwahati city in Assam, India, it is the main temple in a complex of individual temples dedicated to the ten Mahavidyas of Saktism : Kali, Tara, Sodashi, Bhuvaneshwari, Bhairavi, Chhinnamasta, Dhumavati, Bagalamukhi, Matangi and Kamalatmika. Among these, Tripurasundari, Matangi and Kamala reside inside the main temple whereas the other seven reside in individual temples. It is an important pilgrimage destination for Hindus and especially for Tantric worshipers. In July 2015, the Supreme Court of India transferred the administration of the Temple from the Kamakhya Debutter Board to the Bordeuri Samaj.

The current structural temple, built and renovated many times in the period 8th-17th century, gave rise to a hybrid indigenous style that is sometimes called the Nilachal type: a temple with a hemispherical dome on a cruciform base.[9] The temple consists of four chambers: garbhagriha and three mandapas locally called calanta, pancharatna and natamandira aligned from east to west.

The garbhagriha has a pancharatha plan that rests on plinth moldings that are similar to the Surya Temple at Tezpur. On top of the plinths are dados from a later period which are of the Khajuraho or the Central Indian type, consisting of sunken panels alternating with pilasters. The panels have delightful sculptured Ganesha and other Hindu gods and goddesses. Though the lower portion is of stone, the shikhara in the shape of a polygonal beehive-like dome is made of brick, which is characteristic of temples in Kamrup. The shikhara is circled by a number of minaret inspired angashikharas of Bengal type charchala. The Shikhara, angashikharas and other chambers were built in the 16th century and after. The inner sanctum, the garbhagriha, is below ground level and consists of no image but a rock fissure in the shape of a yoni (female genital)