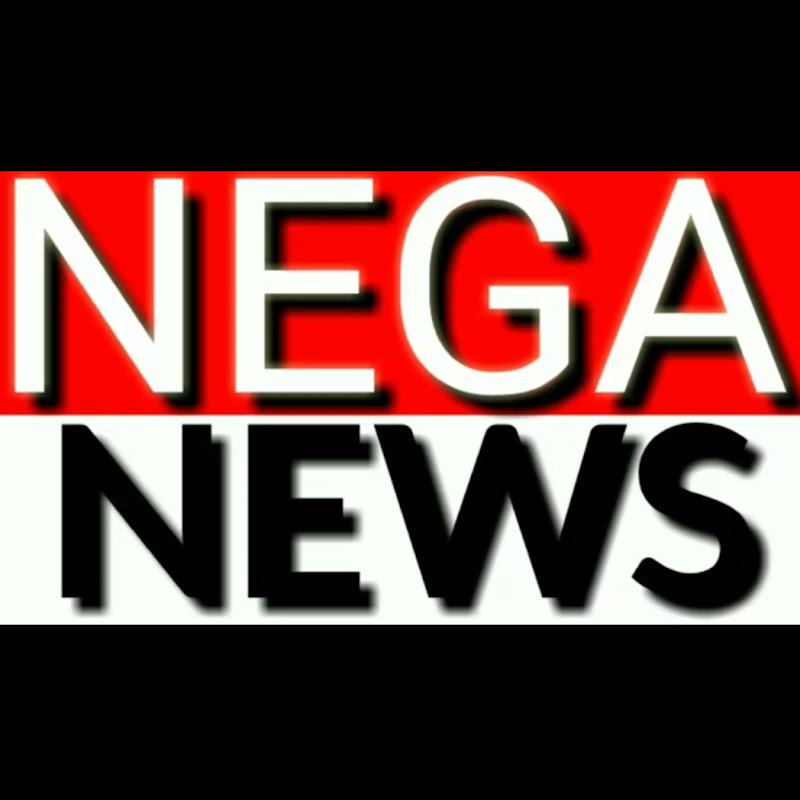 भगवान ram का वंशज है ये राजपरिवार, ऐसी है इस royal family की life
Welcome to our NEGA NEWS Channel
On August 15, 1947, with the independence from the British, the monarchy was over. Even after this, there were many Raj family who are still known for the same joy and affection. People still consider him as their king. Similar is the Jaipur Rajghana. Let me tell that in an interview given to an English channel, the Queen of Jaipur, Padmini Devi, had told that she was a descendant of Ram. In this interview, Padmini had told that his family belonged to the family of Ram's son Kush.  His husband and Bhauwani Singh, a former Maharaja of Jaipur, were 309th descendant of Kush.  At present, the family of Jaipur is being managed through the sons and daughters of Bhagdaur Maharaj Sawai Mansingh.  Born on August 21, 1912, Maharaja Mansingh had three marriages. The first marriage took place in 1924 at the age of 12, with Marudhar Kanwar, sister of Maharaja Sumer Singh of Jodhpur.  Mansingh's second marriage took place in 1932, with her first wife's niece, Kishore Kanwar. After this, in 1940, he married Gayatri Devi. Bhavani Singh, son of Maharaja Sawai Mansingh and his first wife Marudhar Kanwar, was married to Padmini Devi. His only daughter is Diya Kumari.  Diya Kumari was married to Narendra Singh. They have two sons Padmanabh Singh and Lakshman Singh, and daughter is Gauravki. Diya is currently a BJP MLA from Jaipur.  Padmanabha Singh took over the principality of Jaipur at the age of 12, while the other son Targetraj Singh took over the responsibility in just nine years.  Maharaja Brigadier Bhavani Singh had no son In 2002, he adopted the sons of his daughter Diya Kumari. In the year 2011, after the death of Bhavani Singh, Padmanabh Singh was succeeded by his successor and sitting on the throne in the younger son Targetraj 2013.  Although, the kingdoms have been completely abolished in the country, but still in the royal houses, the tradition of the royal family included in the tradition is transferred to the right of the state as symmetric. Gayatri Devi's son Jagat Singh married the princess of Thailand Priyandananda Rangeshit. Devraj and Lalitya are his children. Later on, the relationship between Jagat Singh and Priyandan came to a sour and both of them separated.  Princess Priyandan returned to Thailand with her son Devraj and daughter Lalitya. Jagat Singh died in 1997. Empress Padmini Devi often reaches out to be a chief guest in small events in the city.  At the same time, his daughter Kumari is MLA from Sawai Madhopur. They are often seen in many events happening in Rajasthan.  With this son of Kumari and King Padmanabh Singh of Jaipur is the player of the Polo team of India.  These families are often seen in the Royal Parties in Jaipur.
SHARE LIKE SUBSCRIBE ..

And do not forget to SUBSCRIBE to our channel for latest updates :)
NOTE: All content used is copyright to NEGA NEWS, Video images not my own.
Copyright Disclaimer Under Section 107 of the Copyright Act 1976, the allowance was made for "fair use" for purposes such as criticism, comment, news reporting, teaching, scholarship, and research.Fair use is an authorization to copyright law that may not be-profit, educational or personal use tips