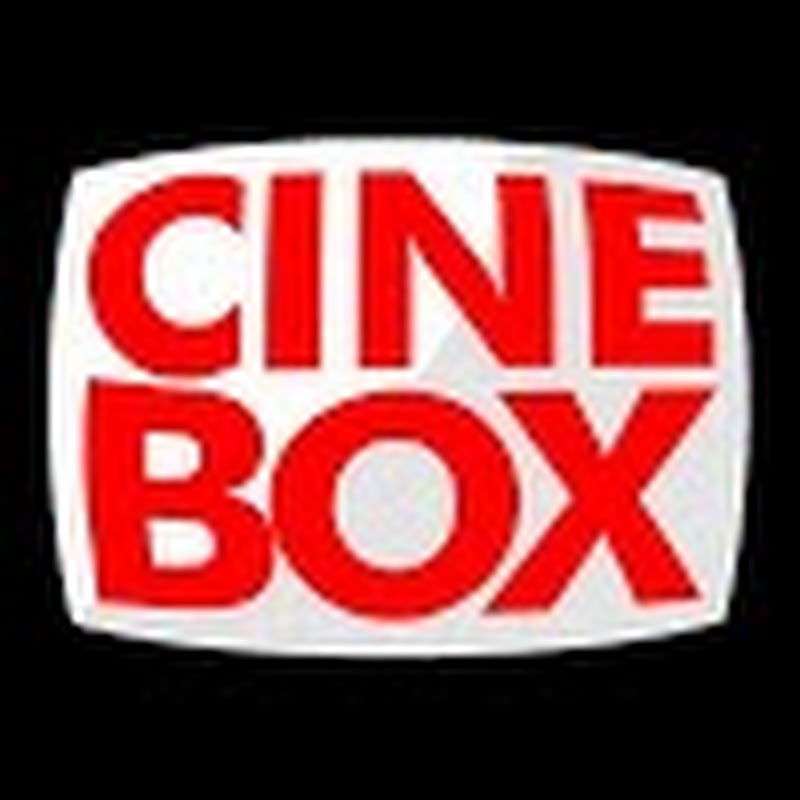 3.5M
Subscribers
Receive a report on this video

"In 1992 , Deven Chaudhary (Ajay Devgn) lives with his mother Suhasini (Farida Jalal) and 10 year-old only son Raj. Deven spends considerable time designing the perfect car, calling it DC — which is very futuristic and more advanced than any other car in the market — and registering its patent. The SUV car is said to have 400BHP and 500NM of torque, as well as making it from 0-60 in 5.2 seconds. He also looks after an older Morris Minor MM, handed over to him by his late father, and calls it ""Taarzan"", which is based on the car’s mirror ornament of the Disney character Tarzan. He meets with Rakesh Kapoor (Pankaj Dheer) and his partners, who praise his design but decline dealing with him, as they do not want to give royalty as part of the deal.

Later, Deven finds that Kapoor and his partners conned him and registered his design under their name. Deven reports this to a police officer, Inspector Sanjay Sharma (Deepak Shirke), but the latter turns out to be on Kapoor's payroll. Kapoor, along with his cronies and Sharma, attack and lock Deven in his car. The car is then pushed into the river, causing a bound and gagged Deven to die. Unaware of the truth behind Deven's death, his mother decides to bring up her grandson alone.

12 years later, in 2004, Raj Chaudary (Vatsal Sheth) is now a 22 year-old boy, living with Suhasini, and studies at a college where he falls in love with a rich girl named Priya Rakesh Kapoor (Ayesha Takia). The young Raj now works in the garage of Kartar Singh (paji) (Amrish Puri) as a mechanic. One day, Raj discovers Taarzan and recognizes it immediately. He somehow pools money and buys it at a throwaway price, which was 5000 rupees. Raj wants to update the car that reminds him of his father Deven. Little does he know that with the car, he has also brought back his father, whose soul is trapped inside the car.

Kartar is moved on learning this and aides Raj in repairing Taarzan. Taarzan is totally revamped into a car even more advanced than Deven's design and Raj decides to rename it DC (as Raj's father's name Deven Chaudhary), to honour Deven's memory. Here, Deven's spirit possesses Taarzan and starts killing all those who were responsible for the murder: He kills Kailash Chopra when the latter is on his way to Palghar, he then kills Mahesh Saxena during New Year's Eve, he kills officer Sanjay Sharma, in the latter's garage, and finally, he kills Anthony D' Costa when D' Costa decides to stay away from the car, by going to Nagpur. Since the car now belongs to Raj, he becomes a suspect in eyes of Inspector Khurana (Gulshan Grover), the investigating officer. Here, Kapoor returns to India after learning that all his partners have died. Kapoor is revealed to be Priya's father.

On Priya's insistence, Kapoor goes to meet Raj, but after learning that Raj is Deven's son, Kapoor assumes that Raj has somehow found the truth and is using Priya as a pawn. Kapoor decides to kill Raj and take Priya back with him. Priya and Raj are both clueless, but Raj is shocked when Kapoor tells him the truth. Here, Taarzan comes alive again and in front of disbelieving eyes of Kapoor and Raj, jumps in the ocean to save Raj. Deven's spirit now becomes visible to everybody.

In front of Raj, Suhasini, Priya, and Inspector Khurana, a terrified Kapoor confesses the crime. Khurana arrests Kapoor, while Deven says his last goodbye to Suhasini and Raj. With Raj, Suhasini, and Priya united, Deven's spirit becomes free and he ascends to heaven, with Raj and Priya living a happy life afterwards. Later Raj marries Priya."