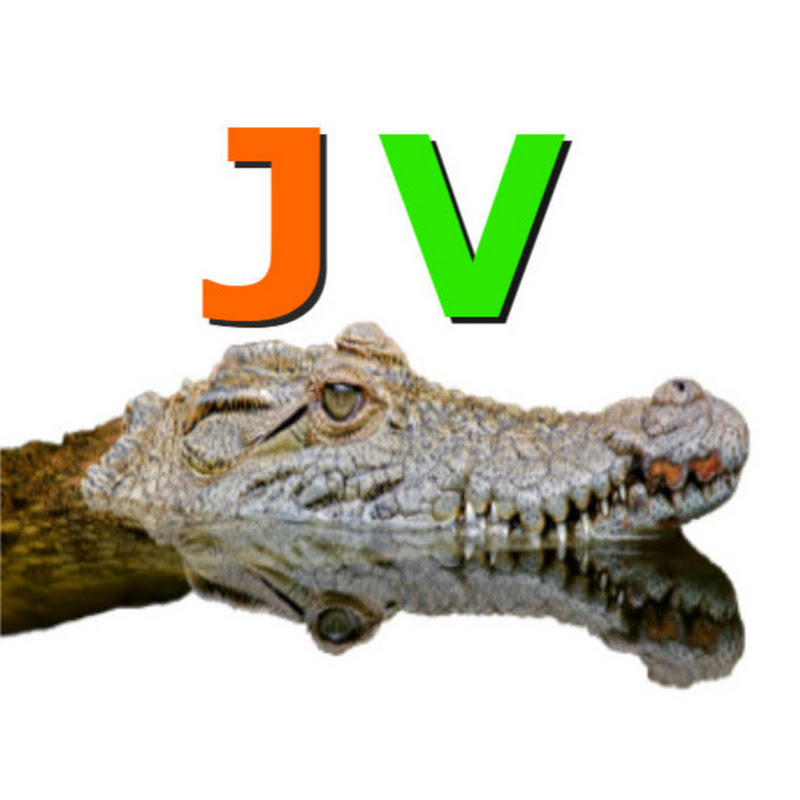 Some animals are much more powerful and dangerous than others. Some can be quite predatory and brutal, while others can make a very good defense against predators. Although these hunters are strong, they can be helpless against animals that can defend well. To battle for survival!

İnformation video like a documentary.
Top 10 Preys Who Can Defend Themselves From Predators;
1. Warthog
These warthogs do not spend their time in mud deposits like domestic pigs. Their attention is always at the highest level to protect their kittens from all kinds of danger and especially from big cats. If a warthog is caught by a predator such as a lion or a leopard, it uses its power to not collapse and defend itself. Sometimes they hide in giant holes they dig or tunnel-like burrows. Sometimes other friends in the herd can come for help and save him from the hunter.
2. Zebra
They can protect themselves better against predators as they live in small groups or large flocks. Zebras, which have many enemies such as lions, crocodiles and hyenas, are strong wild animals. His most important weapon is to deal deadly blows to the enemy with his hind legs.
3. Giraffe
The tallest animals in the world. Giraffes. The biggest enemy of giraffes are lions. They are hunted by lions, the strongest cats in the world. Baby giraffes are also prey to spotted hyenas, leopards and African wild dogs. The lions, the king of the forests, attack the giraffes while attacking them in packs and dividing the work among themselves. Giraffe is one of the most difficult animals to hunt.
4. Buffalo
An animal that can kill lions with their horns. It is one of the largest mammals living on land. Buffaloes are very strong and brave animals. They are the largest known wild bulls. In this way, buffaloes living in flocks protect themselves from dangers.
5. Gazelle
It is a very agile and fast animal. Its maneuverability is very high while running. Male gazelles have horns that can be considered dangerous. There may be great battles between males to influence the female gazelle. Male gazelles are not an easy bite for predators because of both their horns and speed.
6. Elephant
The largest animal living on land. It is one of the most powerful animals in the world with its hoses and sharp teeth. A rival to be feared. Elephants, two species of Asian elephants and African elephants, have few enemies. The most known enemy of these is the lion herds.
7. Porcupine
Here is a small and very tough competitor. One of the toughest prey for predators. The king of the forests can even give lions a hard time. They can seriously injure or even kill lions. With such a small but dangerous creature, dazed predators can fight. A prey with which leopards and lions will fight without blinking. Lions and leopards need to be very careful when attacking the porcupine.
8. Wildebeest
Also known as ox-headed antelopes. Their habitats are especially in the Serengeti plains. Wildebeests have many natural enemies. It has many enemies such as lions, leopards, hyenas, and wild dogs. Since wildebeests generally roam in herds, they can protect themselves against predators.
9. Rhinoceros
It is the largest animal species after the elephant among the animals living on land. Today it lives only in Africa, Malaysia, Indonesia and India. But they even lived in Europe in the past. Rhinos' most important weapons are their giant horns. They can kill their opponent with giant horn blows.
10. Hippopotamus
One of the animals with the strongest jaw pressure in the world. Hippos are a feared rival with their huge bodies and big teeth. With its sharp teeth, high speed and large size, it is one of Africa's most powerful animals.

Preys Who Can Defend Themselves From Predators have to win the war with the giant predators. Otherwise, they can be prey to the strongest, biggest, smartest, most successful, muscular, most aggressive and bravest predators in the wild. No wild animal wants to come across easily with predators that have to hunt in order to live and feed their young. Hunting for survival. Wild animals that want not to be prey to predators must show a great struggle. They should protect their young and their territory from these super and incredible predators.