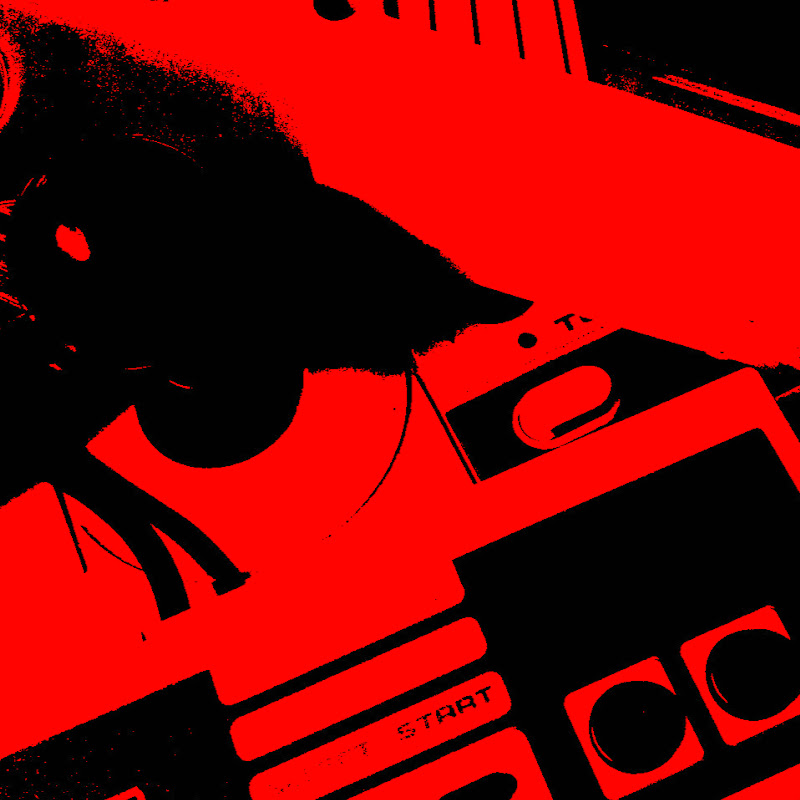 xxxxxxx
114.0K
Subscribers
Receive a report on this video

A playthrough of Square's 1994 role-playing game for the Super NES, Final Fantasy III.

This video is part one of a two part playthrough. It covers the beginning of the game through the burning house scene in Thamasa, shortly before the "big" event that changes the world. The only edit that I made was to cut out a bit of grinding on the Veldt for Gau's moves. Beside that, the entire playthrough has been left untouched from my original recording.

Don't get me wrong - I loved FF2. I still consider it my favorite RPG ever. But FF3 was a clear upgrade in many respects, and was extremely popular despite the niche popularity of the genre on consoles at the time.

It featured a massive cast of characters and a plot that was far more mature in its nature and its writing than any of the previous games in the series. Regularly dealing with heavy-handed moral issues, the game showed that Square's game design was growing up with the genre, becoming increasingly comfortable addressing things like identity, sexuality, and politics. I still remember being stunned the first time I'd ever witnessed a video game character attempt to commit suicide in one of FF3's pivotal plot moments.

The graphics and the music were absolutely gorgeous for a 16-bit RPG, the battle system had been refined to a razor edge, and in both working to support one of the most intricate plots attempted in a console RPG to that point, the game came together to present an unforgettable experience to anyone that's ever had the pleasure of playing it.

And those set pieces! Who could ever forget the infamous opera scene, the minecart ride through the Magitek lab facilities, or the apocalypse? Or the ultimate - the last boss fight?

The villain deserves a huge mention, too. Kefka has to be one of the best villains ever in a game! He reminds me of Iago in Shakespeare's Othello - his character works so well because he has no real justification for his cruelty. He's power hungry, sure, but more than that, he enjoys inflicting pain on people. He's thoroughly evil and makes no apologies for it - how much more frightening can a despot be than when he cares for nothing but utter destruction?

Final Fantasy III is rightfully remembered as one of the best RPGs on the SNES, right up there with Chrono Trigger, Earthbound, and Super Mario RPG, and is one of the best games overall on the system. Can you really call yourself a true fan of JRPGs if you've never experienced it?
_
No cheats were used during the recording of this video.

NintendoComplete (http://www.nintendocomplete.com/) punches you in the face with in-depth reviews, screenshot archives, and music from classic 8-bit NES games!