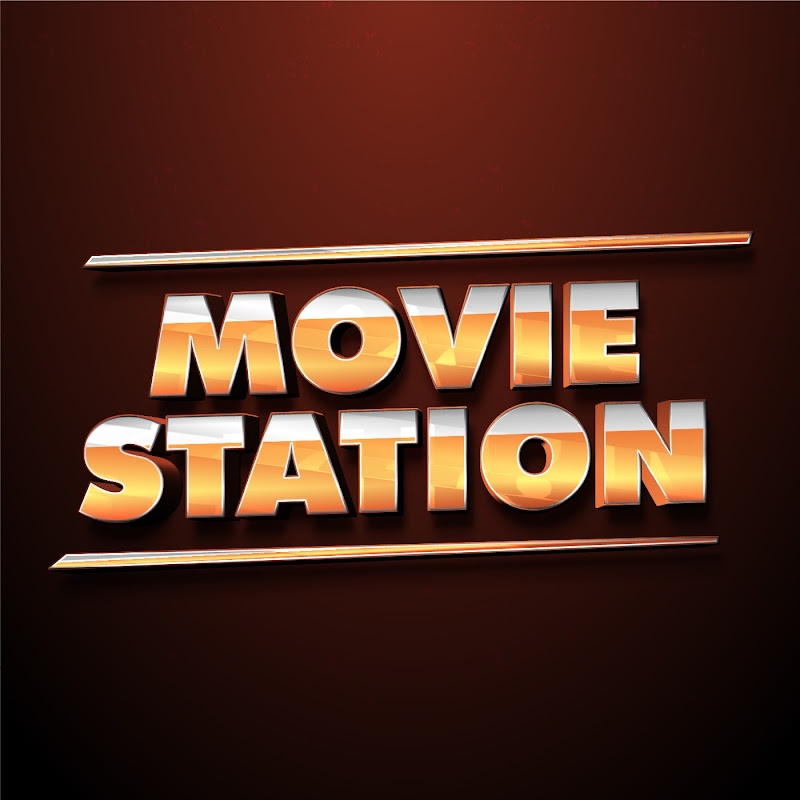 1.0M
Subscribers
Receive a report on this video

Synopsis:
The movie starts of with Azhagar, the CEO of a taxi business, receiving an award and GoCabs CEO Vinayak congratulating him. Then, it shows Chandramouli waiting in traffic with a green Premier Padmini. He arrives at his son Raghav's boxing match, and they argue about the car. Afterward, we learn about Madhu, Raghav's girlfriend, and a flashback reveals that they met after Chandramouli accidentally hit the back of Madhu's Vespa. Later on, there has been a series of crimes involving GoCab drivers, and Vinayak cannot sponsor Raghav for the state championships, so he decides to go to Azhagar for a sponsorship. He goes on to win the state championships, and the prize is a Suzuki Baleno. Chandramouli asks Raghav to go for a drive with him, to which he agrees. During the drive, their Padmini gets in an accident with a lorry, and Pugazhendhi, Azhagar's assistant, beats Chandramouli to death. Raghav later wakes up in a hospital, and learns that due to the accident, he can only see two feet in front of him, and also learns that his father is dead. A couple weeks later, Raghav receives a death certificate for a person called Bairavi. We later learn in a flashback that she and Chandramouli were close friends, and that she was killed by Pugazh and his men. The rest of the story is about how Raghav finds out why they killed Bairavi and Chandramouli.