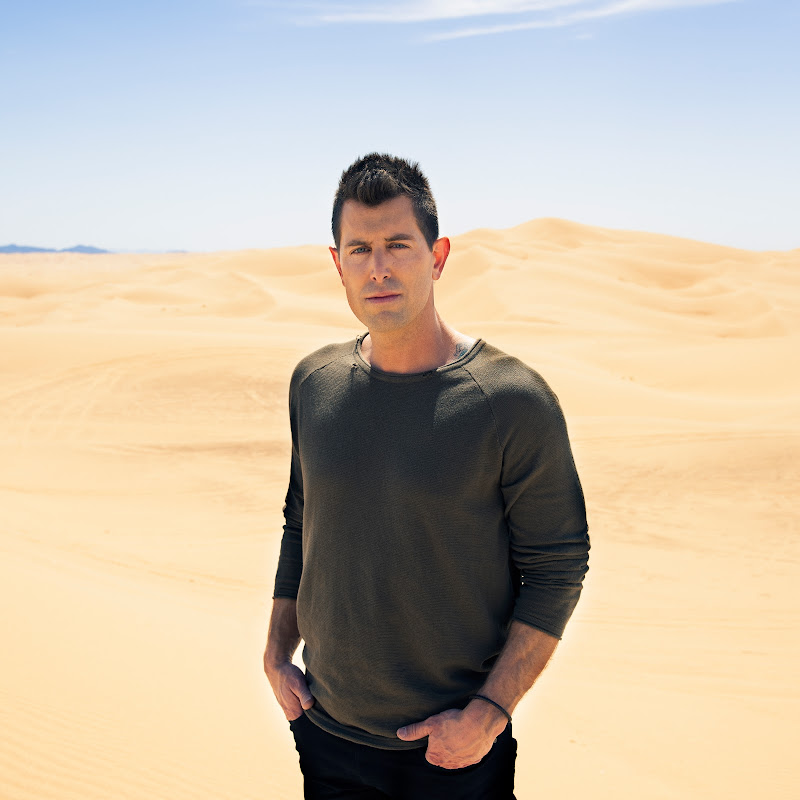 GRAMMY-nominated singer/songwriter Jeremy Camp and wife Adrienne Camp (former frontwoman of Christian band The Benjamin Gate) release The Worship Project, a 6-song EP that declares a steadfast faith in a faithful God. It is the first time in their 16-year marriage, and in nearly four combined decades as artists, that the couple has ever released music as a duo.

Produced by GRAMMY-nominated hitmaker Jordan Sapp (Tauren Wells, Jennifer Lopez, Jordan Feliz) and written in part by Jeremy and Adrienne, The Worship Project is a seamless story of hope, faith and love.

Adrienne (Liesching) Camp is a South African-born singer/songwriter who was the lead singer of multi-GMA Dove Award-nominated pop/alternative rock band The Benjamin Gate, before retiring from the band to focus on her family. With five gold albums and more #1 radio singles on Billboard’s Christian AirPlay Chart than any other solo act, Jeremy Camp is one of the most successful artists in Christian music. His most recent album, The Story’s Not Over (2019), has already yielded two #1 radio hits, and three GMA Dove Award nominations.

In March of 2020, Jeremy and Adrienne partnered with Lionsgate and Kingdom Pictures for the release of I Still Believe, a biopic based on a portion of Camp’s life. The couple recently released In Unison (Harvest House Publishers), a marriage memoir with personal anecdotes and practical relationship tips. 'The Worship Project' releases 9/4/2020!