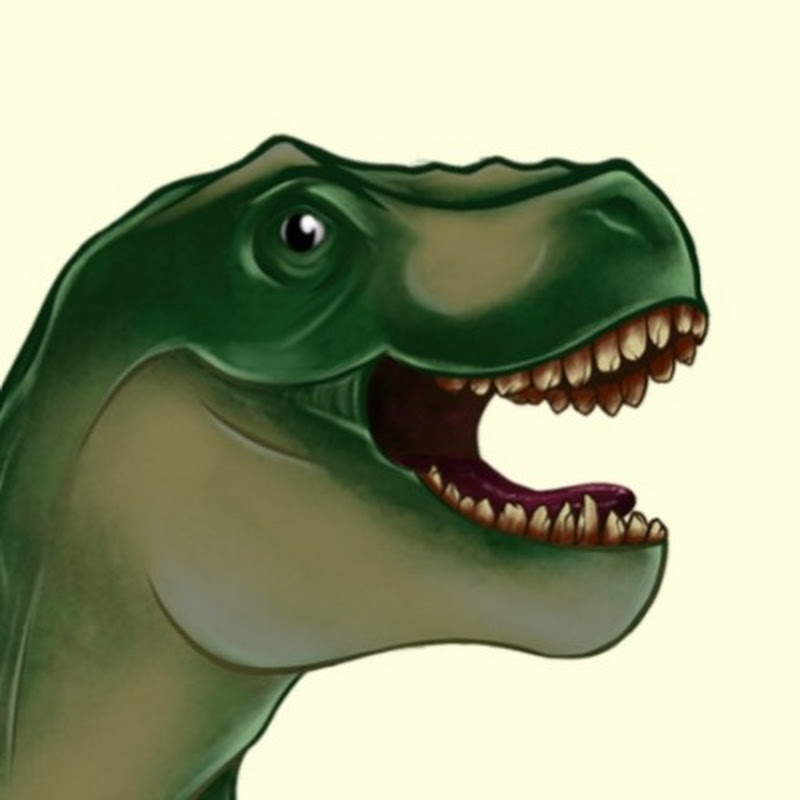 xxxxxxx
572.0K
Subscribers
Receive a report on this video

I Made Diablo Clone in 1 Week

Diablo is an action role-playing hack and slash video game developed by Blizzard North and released by Blizzard Entertainment in January 1997.

Diablo 2 published by Blizzard Entertainment in 2000.

A bit about Unreal Engine 4:
The Unreal Engine is a AAA game engine developed by Epic Games. The latest release is Unreal Engine 4, which launched in 2014 under a subscription model. Since 2015, it can be downloaded for free, with its source code available on GitHub.

We use cookies to ensure you get the best experience on our website. By using our site you agree to the following /video_comments/Terms of use and /video_comments/Privacy policy. Accept