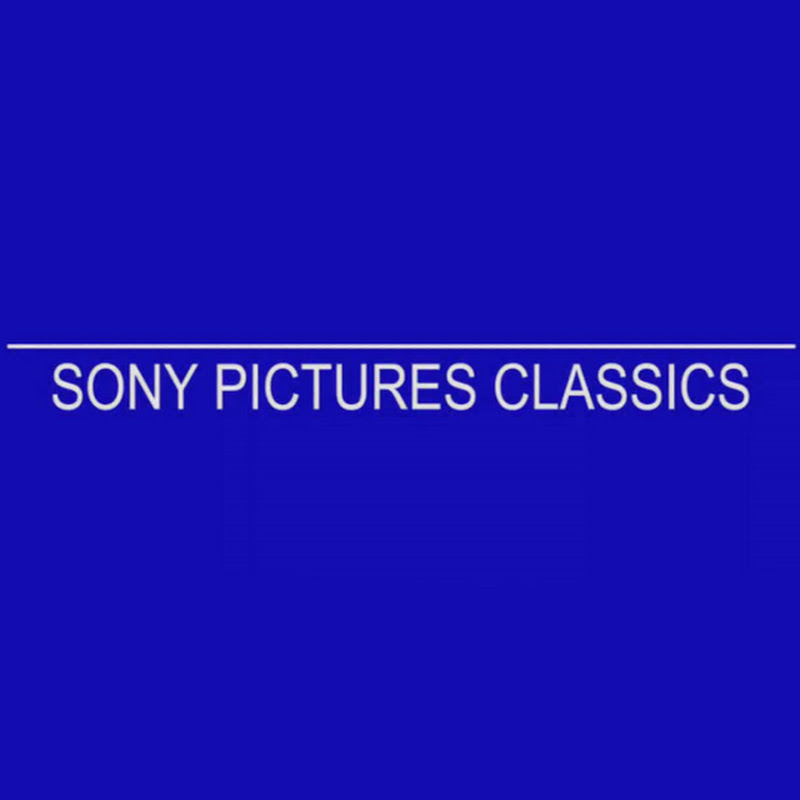 Persepolis is the poignant story of a young girl in Iran during the Islamic Revolution. It is through the eyes of precocious and outspoken nine year old Marjane that we see a people's hopes dashed as fundamentalists take power
- forcing the veil on women and imprisoning thousands. Clever and fearless, she outsmarts the "social guardians" and discovers punk, ABBA and Iron Maiden. Yet when her uncle is senselessly executed and as bombs fall around Tehran in the Iran/Iraq war, the daily fear that permeates life in Iran is palpable.

As she gets older, Marjane's boldness causes her parents to worry over her
continued safety. And so, at age fourteen, they make the difficult decision to send her to school in Austria. Vulnerable and alone in a strange land, she endures the typical ordeals of a teenager. In addition, Marjane has to combat being equated with the religious fundamentalism and extremism she fled her country to escape. Over time, she gains acceptance, and even experiences love, but after high school she finds herself alone and horribly homesick.

Though it means putting on the veil and living in a tyrannical society, Marjane decides to return to Iran to be close to her family. After a difficult period of adjustment, she enters art school and marries, all the while continuing to speak out against the hypocrisy she witnesses. At age 24, she realizes that while she is deeply Iranian, she cannot live in Iran. She then makes the heartbreaking decision to leave her homeland for France, optimistic about her future, shaped indelibly by her past.